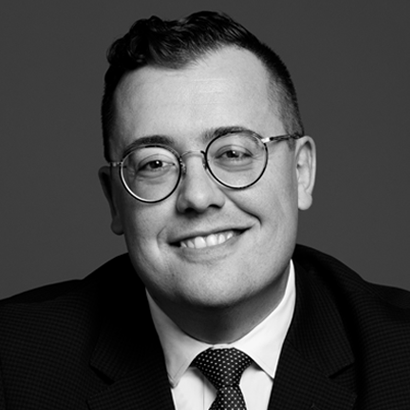 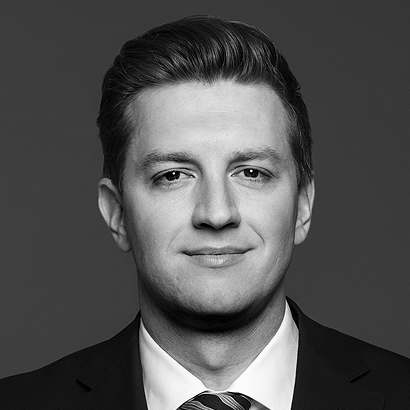 The July 17, 2019 final report of the Law Commission of Ontario into class actions has the potential to impact significantly on the prosecution and defence of class actions in Ontario.

The Report is the culmination of a two-year process organized by the LCO. It makes 47 individual recommendations in 10 categories, covering all aspects of class actions. The reforms seek to address perceived issues of delay, cost, carriage battles, multijurisdictional coordination, third party funding and settlements, given the growth in the number and complexity of class actions in Ontario.

This blog post is the first of a two-part series on the LCO’s Report. In this post, we provide an overview of some of the recommendations with a focus on those considerations that will be of most interest to plaintiffs and class counsel. In a subsequent post, our colleagues will discuss the implications for defendant stakeholders.

Class counsel and litigation funders will be particularly interested in a number of recommendations that have the potential to significantly impact the plaintiff-side practice. These include:

Will the Report’s recommendations have their intended effect?

The Report’s recommendations are said to be aimed at addressing the well-known objectives of class actions, including access to justice. Many of them have the express goal of decreasing the time and cost of litigation of class actions, particularly at early stages.

More controversially, the Report also seeks to meaningfully change the economic incentives for class counsel and litigation funders, while simultaneously imposing new procedural and reporting requirements. The fact-specific inquiry proposed for judicial review of litigation funding agreements will increase uncertainty for litigation funders, which may reduce the number of cases that firms and funders are willing to fund, thereby creating barriers to access to justice. The new reporting obligations imposed on class counsel may also have the unintended effect of actually increasing what constitutes “fair and reasonable” counsel fees under the proposed new regime.

There may be other unintended consequences from the Report, including:

The Report recommends far-reaching changes to the CPA and to the law of class actions. It is unclear what changes the legislature, judiciary, and/or the bar will ultimately adopt, but the Report certainly provides much for the legal community to consider and discuss as it seeks to promote the administration of justice in the public interest.