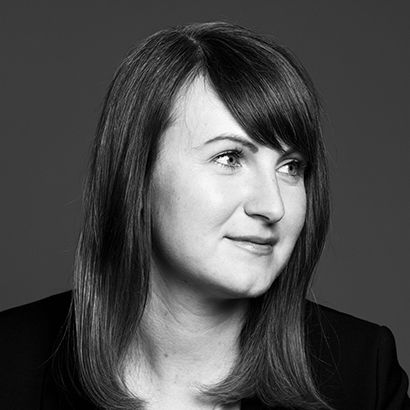 In the season of giving the Supreme Court of Canada has given lawyers and legal scholars the greatest gift of all: a new approach to the standard of review.

A much anticipated trilogy of cases was released today, finally ending all of the speculation on what would change and what would stay the same in the review of administrative decisions in Canada. The Supreme Court, in Canada (Minister of Citizenship and Immigration) v Vavilov charted a new course for the standard of review, which was then applied in two appeals heard together as Bell Canada v Canada (Attorney General).

The Vavilov case was an appeal from the Federal Court of Appeal which had quashed a Canadian Registrar of Citizenship’s decision to deny citizenship to two children of foreign nationals working for a foreign intelligence service under cover of Canadian identities.

While the facts of the Vavilov case are themselves interesting, the Court used the case as an opportunity to address what has become the hallmark issue of Canadian administrative law: what to do about the standard of review.

When considering the legislative design, the Court will look to whether the legislature itself prescribes a different standard than reasonableness and will also consider any statutory appeal mechanism in the legislation. This means that appeal provisions (depending on their wording) will be viewed as intent from the legislature that an appellate standard of review applies. In practice, this shift will open a large swath of administrative decisions to review on a correctness standard which had previously been categorized as reasonableness reviews.

The second category of cases where the presumption of reasonableness will be rebutted  are cases properly considered on a correctness standard even under the prior regime, including constitutional questions and general questions of law central to the legal system. Notably, the Court has done away with pure questions of jurisdiction and replaced it instead with consideration of jurisdictional boundaries between administrative bodies, harkening back to the issues addressed by the three dissenting decisions West Fraser Mills Ltd v Workers’ Compensation Appeal Tribunal and Workers’ Compensation Board of British Columbia, released last year.

The majority also provided guidance on the application of the reasonableness standard, including helpful direction on how a reviewing court should review the internal coherence of a decision and consideration of the decision as a whole.

Having set the new course in Vavilov, the majority determined that the Registrar’s decision should be considered on a reasonableness standard, and concluded that it was unreasonable.

In Bell, the majority applied the Vavilov approach to a decision of the CRTC. The appeal in that case had been brought under a statutory appeal provision which permitted an appeal on a question of law or jurisdiction. The Court held that a correctness standard applied and the decision of the CRTC was quashed.

Both cases included a substantive dissent from Justice Karakatsanis and Justice Abella. While the dissenting Justices agreed that reasonableness should be the presumptive standard, they took issue with the expanded scope of correctness review. Justices Karakatsanis and Abella describe the majority as creating a fundamentally new view of administrative law in Canada by overturning the status quo without sufficient regard for precedent.

The Court has provided welcome clarity on what has been a thorny issue in Canadian administrative law. That said, we won’t know the true impact of the majority’s decision until lower courts have an opportunity to apply it. Only when courts begin to apply the decision will its simplicity be borne out or its fault lines become evident.

For the moment, both cases are sure to make good holiday reading as we look forward to seeing how litigants and the Courts navigate the new approach to the standard of review.