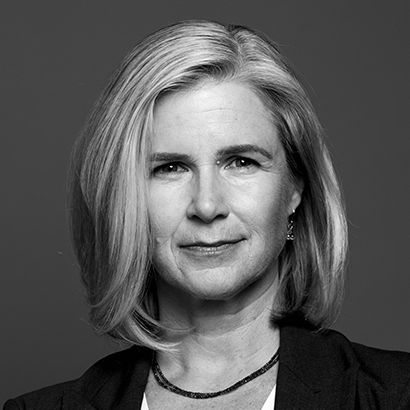 Nina Bombier was quoted in the October 10, 2014 issue of the Lawyers Weekly on the decision in Mangal et al. v. William Osler Health Centre et al.

"The Court of Appeal for Ontario has ruled that neither the physicians nor the medical facility played a role in the February 2004 death of a woman after undergoing an elective caesarean section and giving birth to her second child, a girl...

...Nina Bombier, a partner at Lenczner Slaght Royce Smith Griffin and co-counsel to the respondent physicians, said the majority decision reaffirmed basic principles, one of which was showing deference to a trial judge 'who sits for weeks listening to competing evidence.' "