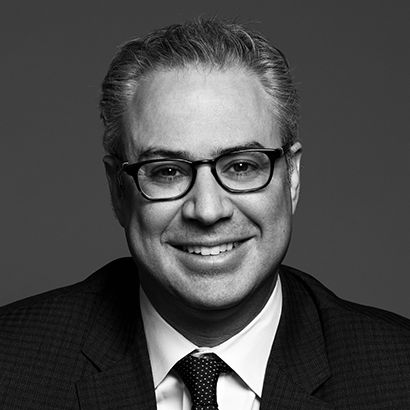 Eli S. Lederman of Lenczner Slaght said he felt the court’s decision to affirm the CITT’s decision was reasonable and a “fair assessment as to why it is that, in the context of what was being complained about by Vidéotron, there really wasn’t a basis for the CITT to get involved.” He added an important takeaway of the decision was the court’s assertions that not all work would automatically qualify as a contractual issue.

“They do acknowledge that if the value of the work performed under an ad hoc clause really does represent a significant portion of the value of the awarded contract, it could be indeed viewed as an attempt by the entity to modify the initial contract and circumvent procurement requirements,” he said. “Just because it wasn’t found to violate procurement obligations in this case, they made it pretty clear that if the value is significantly greater it may warrant further scrutiny, and may fall within the jurisdiction of the CITT to do that.”

But Lederman noted that finding could lead to “questions of a subjective interpretation” in that there is no hard and fast rule as to when the ad hoc clause will be outside the CITT’s jurisdiction.

Lederman said, as a result of the decision, lawyers should scrutinize ad hoc clauses to determine whether or not, based on the factors the court has identified, it truly would amount to circumventing procurement laws.

“And another lesson is that one needs to look at these ad hoc types of clauses with a fairly qualitative lens before making the claim that it amounts to a way of avoiding one’s obligations to tender for new bids,” he said.